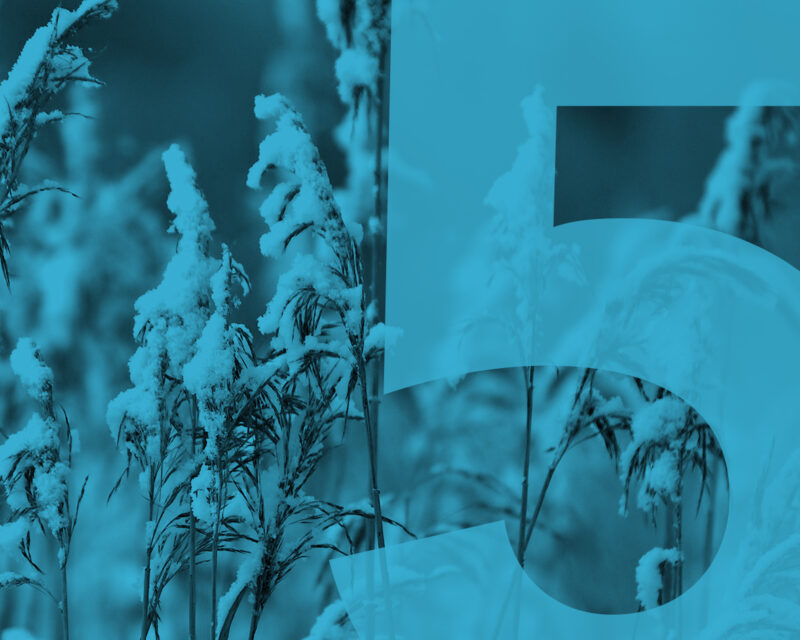 Introduction to the Indian Act

The Indian Act has been described, justifiably, as archaic, outdated, colonial, racist, paternalist, and repressive. Shockingly, it is still in effect today.

“[The Indian Act] has… deprived us of our independence, our dignity, our self-respect and our responsibility.” 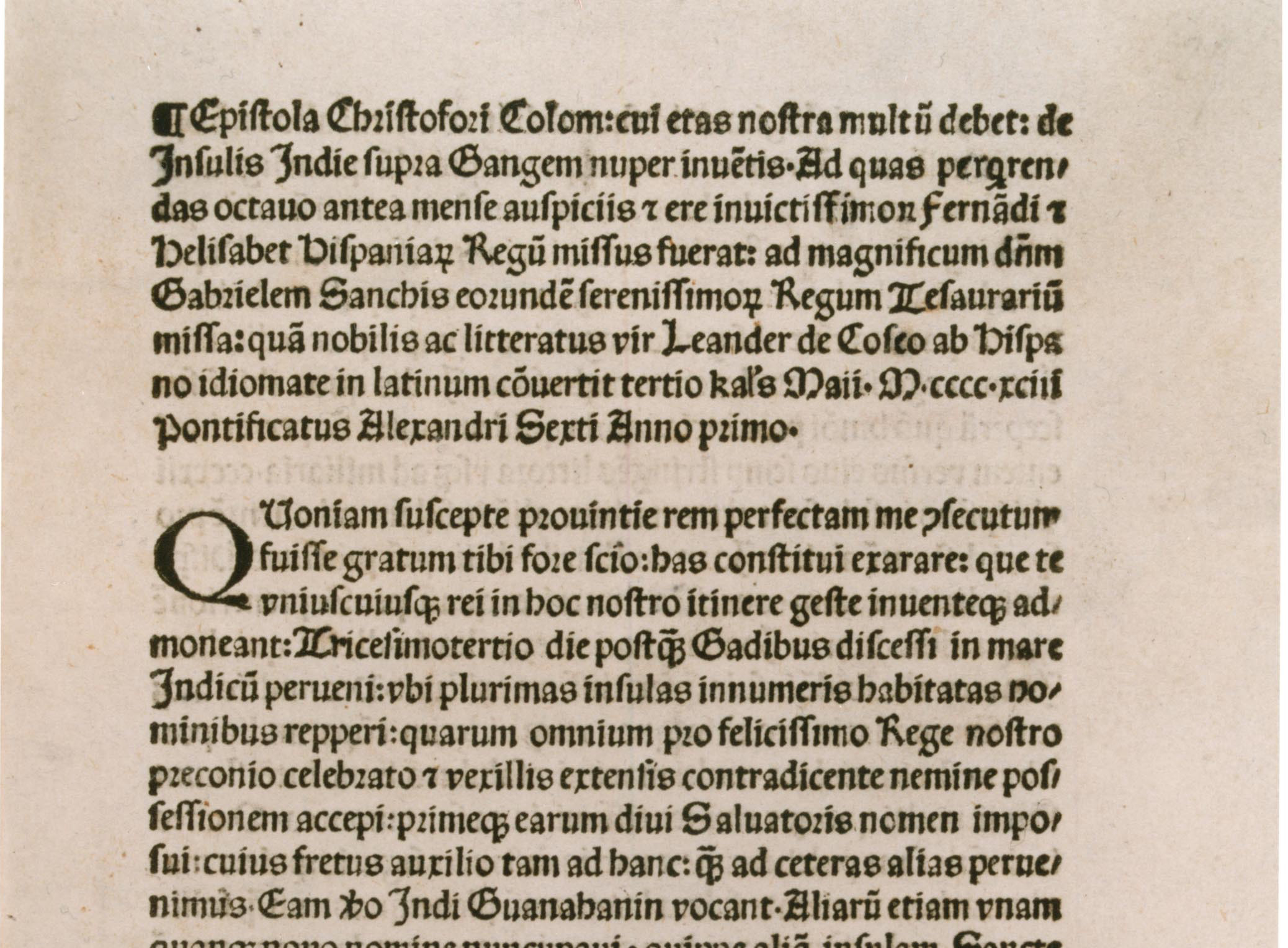 Historically, control over First Nations was a British responsibility that passed to Canada after Confederation. As the fur trade ended, First Nations peoples were increasingly seen as a barrier to government plans for the settlement of western Canada. The Government called it “the Indian problem”. The Government responded to this “problem” by creating the Indian Act in 1876. The Indian Act is a legal document and a set of laws that gave the Government complete control over the lives of Indian peoples.

There were two objectives:

The Indian Act regulates and administers the lives of registered Indians and reserve communities. It imposes imperial political control and enforces restrictions on First Nations movement, their right to live where they please, and their right to practice their culture and traditions.

“The great aim of our legislation has been to do away with the tribal system and assimilate the Indian people in all respects with the other inhabitants of the Dominion as speedily as they are fit to change.”

The Gradual Civilization Act passed in 1857 and sought to assimilate each Indian into Canadian settler society through enfranchisement. Historically, if a First Nations individual wanted to vote or attend post-secondary school, they would have to renounce their Status. The purpose of assimilation was to absorb First Nations people into Canadian society.

The Indian Act built upon this notion of assimilation, forcing First Nations to give up their culture and languages. This Act also introduced the elective band council system, that emulates colonial democracy. This system still exists in First Nations governance today.

A famous statement in 1920 by Duncan Campbell Scott, poet, essayist, and Deputy Superintendent General of Indian Affairs, stated the prevailing attitude of his day:

Our objective is to continue until there is not a single Indian in Canada that has not been absorbed into the body politic, and there is no Indian question, and no Indian department.

The whole part of the residential school was a part of a bigger scheme of colonization. There was intent; the schools were there with the intent to change people, to make them like others and to make them not fit." - Shirley Flowers, Statement to the Truth and Reconciliation Commission of Canada 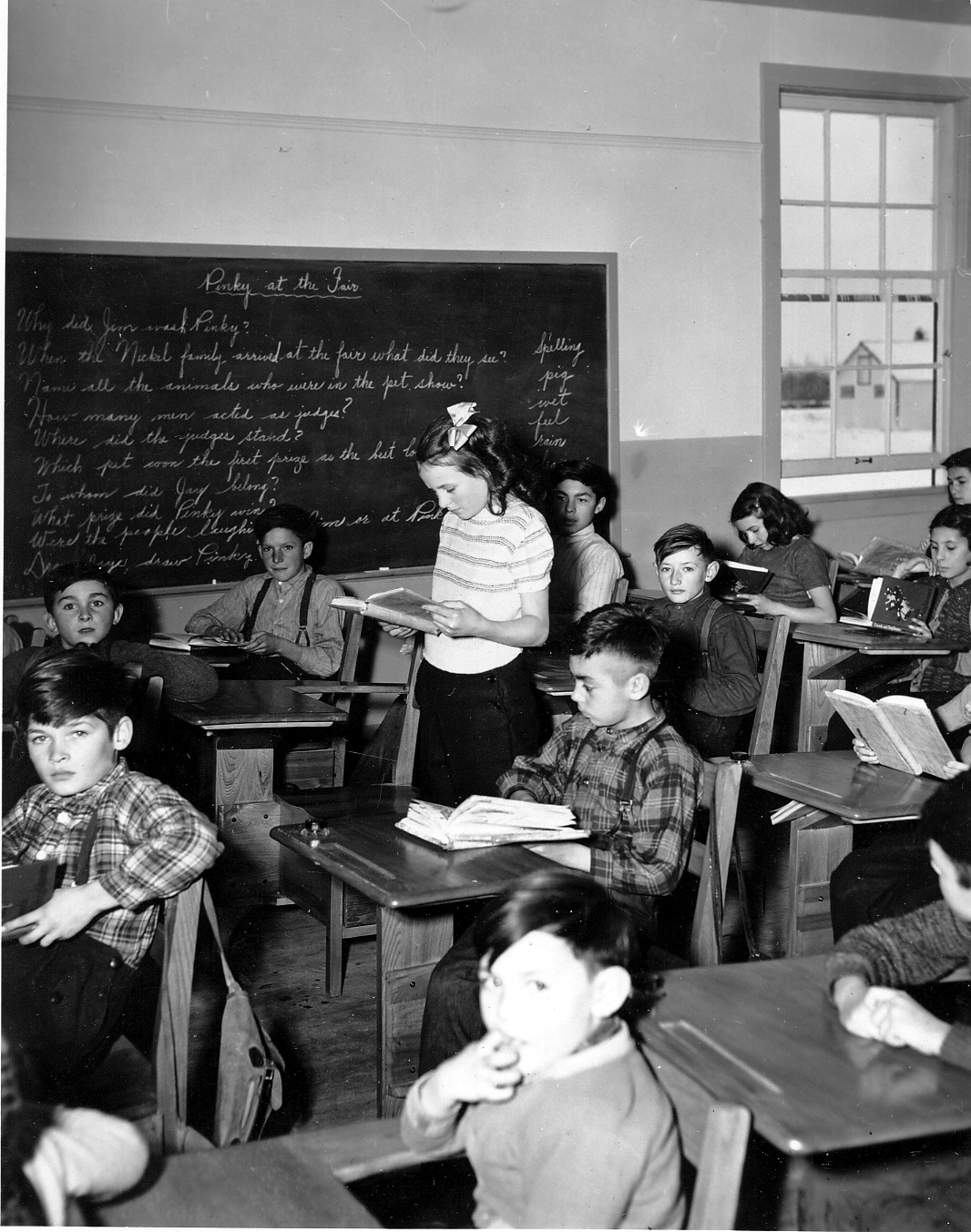