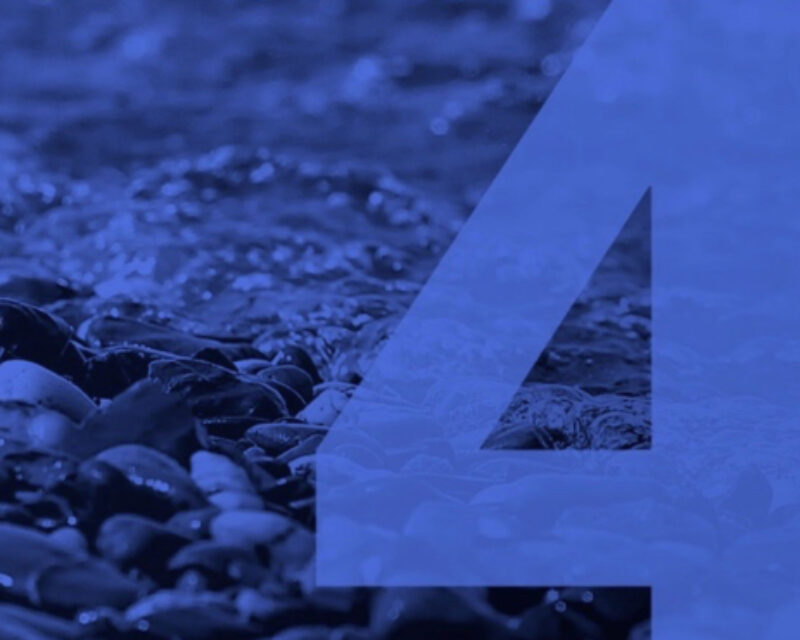 The history, interpretation and implementation of treaties have been, and continue to be, contentious and controversial.

Critics have made some compelling arguments that all treaties are potentially flawed and subject to re-examination. This quote summarizes some of the complexities of dealing with the content and meaning of treaties and of resolving treaty disputes:

“For an understanding of the relationship between the Treaty Peoples and the Crown of Great Britain and later Canada, one must consider a number of factors beyond the treaty’s written text. First, the written text expresses only the government of Canada’s view of the treaty relationship: it does not embody the negotiated agreement. Even the written versions of treaties have been subject to considerable interpretation, and they may be scantily supported by reports or other information about the treaty negotiations.” 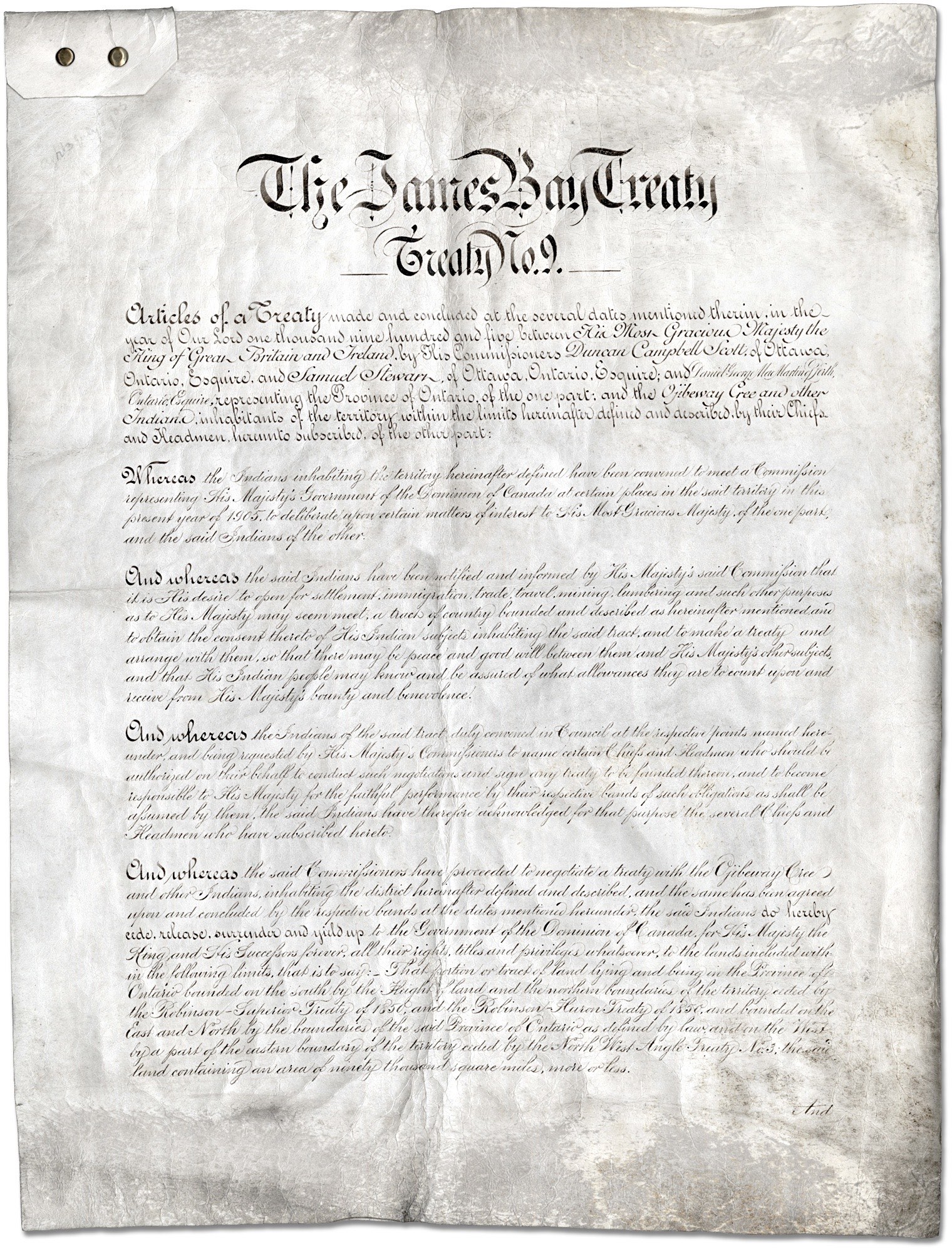