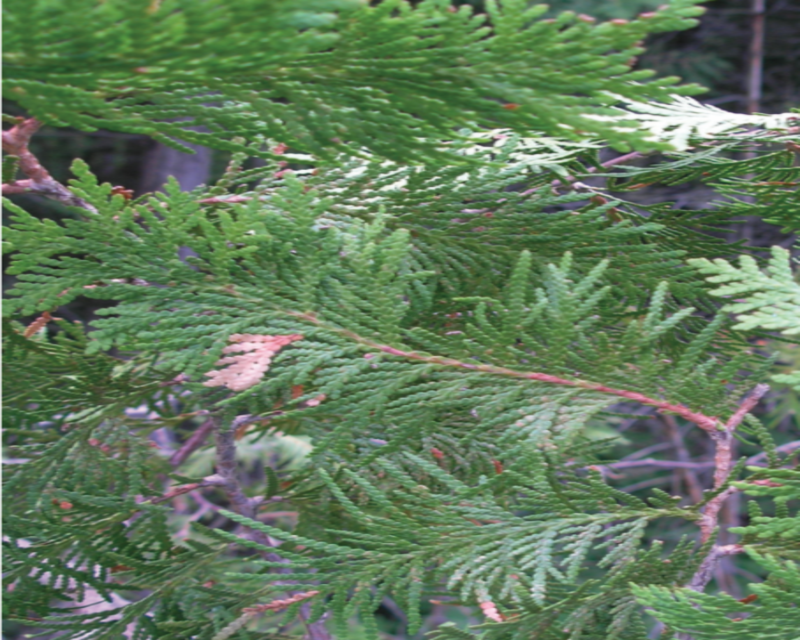 Aboriginal women and girls are strong and beautiful. They are our mothers, our daughters, our sisters, aunties, and grandmothers.

Forsaken: The Report of the Missing Women was released in late 2012. The report was the product of the Commission of Inquiry into the missing and murdered women from the Downtown Eastside of the City of Vancouver between 1997 and 2002. The scope of the commission’s inquiry was limited to the investigations by police forces and to making recommendations for changes in the conduct and coordination of homicide investigations. However, the Report deals extensively, and very powerfully, with the women—who they were, how they lived, how they died, how, for years the police bungled the investigations, and how the general public mostly didn’t care.

These are the first few paragraphs of Forsaken: The Report of the Missing Women

Most of us will never have to worry about where we will get our next meal, what we will do to get the money we need to live or where we will sleep. We don’t understand what it feels like to be consumed by fears about our physical safety and yet be too afraid to contact the police. On your own, easily forsaken.

Forsaken. That is the story of the missing and murdered women.

The missing and murdered women were forsaken by society at large and then again by the police. The pattern of predatory violence was clear and should have been met with a swift and severe response by accountable and professional institutions, but it was not. To paraphrase Maggie de Vries, sister of murder victim Sarah de Vries, there should have been mayhem, searches, media interest and rewards; but these responses only trickled in over the course of many years.

Forsaken: The Report of the Missing Women Commission of Inquiry, 2012.

As articulated by one observer:

What is it about numbers? What do they tell us? Do they help us understand? One woman goes missing, then another, then another. For a long time only those who know and love them pay attention. Until the numbers start to add up…

The 1996 Report of the Royal Commission on Aboriginal Peoples identified a number of factors linked to violence in Aboriginal communities including racism and systemic discrimination against Aboriginal peoples, economic and social deprivation, alcohol and substance abuse, overcrowded and substandard housing, breakdown of healthy family life resulting from residential school upbringing, and the impact of colonialism on traditional values and culture.

In 2009, nearly 15 years after the Report of the Royal Commission on Aboriginal Peoples, the Standing Committee on the Status of Women (the Committee) began its study of violence against Aboriginal women. The stated intention was to gather information about the extent of such violence, programs in place to address it, the root causes, and what steps could be taken to break the cycle.

In March 2011, the Committee tabled an interim report called Ending Violence Against Aboriginal Women and Girls: Empowerment, A New Beginning. The Report captured what the Committee heard from more than 150 witnesses in hearings in Ottawa and in 14 communities across Canada.

The Committee reported that:

For its final report, the Committee chose to shift its focus from the aftermath of the violence to empowering young Indigenous girls and women, supporting their desire to strive for a better life of independence, confidence, influence and power, with the goal of reducing the victimization, poverty, prostitution and abuse experienced by Indigenous women and girls.

So far, we are seeing responses that only react and only put resources in the hands of authority. We must do better. We must support family and work together to build stronger solutions. We must start from the infants and work our way up. We need to raise healthy children so we can have strong, educated women and we can be providers to our families, and so we’re not stuck in the cycle of poverty again.

In study after study, year after year, the same factors are identified as being significant contributors to violence against women.

Need for a National Public Inquiry

In December, 2012, the Assembly of First Nations called once again for a national public inquiry. In a document entitled: Demanding Justice and Fulfilling Rights: A Strategy to End Violence Against Indigenous Women and Girls, the AFN states:

Numerous justice inquiries, task forces, studies and federal/provincial/ territorial working groups have generated hundreds of recommendations for governments, service providers, communities, law enforcement and the judiciary to prevent violence and better address violence once it occurs. However, chronic and systemic issues have hindered the prioritization and implementation of these recommendations.

Broad priority areas of recommendation from these initiatives include:

It is time to move from recommendations to action.

In 2010, Canada announced that $10 million would be allocated over two years to address violence against Indigenous women in Canada. The majority of these funds were targeted at existing police services to improve investigations, databases, and victim services, however very little was identified for community based interventions to combat violence and better serve Indigenous women and girls in their communities. The history of federal interventions on First Nation issues has demonstrated that effcient and eeective intervention strategies must be community based.

Perhaps some of the issues are finally coming to the public consciousness. This article appeared in the Toronto Star late in 2012.

It took the gruesome case of pig-farming serial killer Robert Pickton to bring the problem to the public’s attention: more than 600 Aboriginal women have gone missing or have been murdered in Canada over the last two decades — a grossly disproportionate number of crimes, too many of which have gone unprosecuted.

Now what will it take to get the federal government to do something about it?

If history is any indication, it will take more than the new resolution, passed last week by the chiefs of the Assembly of First Nations, demanding that the government establish a public inquiry into the disappearances and killings. After all, this is the AFN’s third such resolution.

While the government has acknowledged that the number of murdered and vanished women is disturbingly high, calls for an inquiry have gone unheeded. Instead, Justice Minister Rob Nicholson has pointed to a $25-million investment in programs aimed at tracking and reducing the violence.

But those investments, whatever their merits, were made in the absence of a coherent national strategy, and have done more to obscure than clarify the picture. In 2010, Nicholson withdrew funding for Sisters In Spirit, an organization that maintained a database of Aboriginal victims, and put it toward a missing persons police branch without a specific Aboriginal mandate. The logic seems to be that if (the Conservatives) don’t make an effort to understand the extent of the problem, then it isn’t their responsibility to fix it, said NDP Aboriginal critic Jean Crowder.

It’s no wonder the government appears reluctant to face the problem in all its complexity; doing so is bound to raise politically sticky, seemingly intractable policy questions. Pickton managed to evade B.C. police for years, preying mostly on Aboriginal sex workers whose disappearances either went unreported or uninvestigated. An inquiry into the botched investigation of the killings revealed that many of Pickton’s victims had been abused while at residential schools and had subsequently fallen into lives of drugs and prostitution.

A public inquiry would unavoidably raise questions about broader socio- economic problems in First Nations communities and the extent to which those are the result of an unresolved history of failed government policies. It would also have to explain why 50 per cent of violent crimes against Aboriginals go unprosecuted, compared to 24 per cent in the general population, likely revealing unpleasant truths about our justice system in the process.

However reluctant the government may be to open up these unsettling questions, it’s long past time we got the answers.

The levels of violence against Indigenous women are a national disgrace. There is too much poverty, addiction, racism, lack of opportunity and there is still the intergenerational impact of residential schools. We must all work together to address the risk factors, to break the cycles of poverty and abuse, and we must hold our offcials and leadership accountable. We must also ensure that students are provided a safe learning environment that is free from racism and discrimination, that supports and encourages the learning of Indigenous history, language and culture; that nurtures pride in identity; and that respects women.

To address the issue of violence,
one must understand the history and impact of colonization on Aboriginal peoples in Canada.

It is the ongoing narration of violence, systemic racism and discrimination, purposeful denial of culture, language and traditions,
and legislation designed to destroy identity that has led to the realities facing Aboriginal peoples.

Above all, we must focus on the skills, talents and capacities of women. They are not statistics. They are not unresolved case numbers, These women are daughters, granddaughters, wives, mothers, sisters, aunties and neighbours.