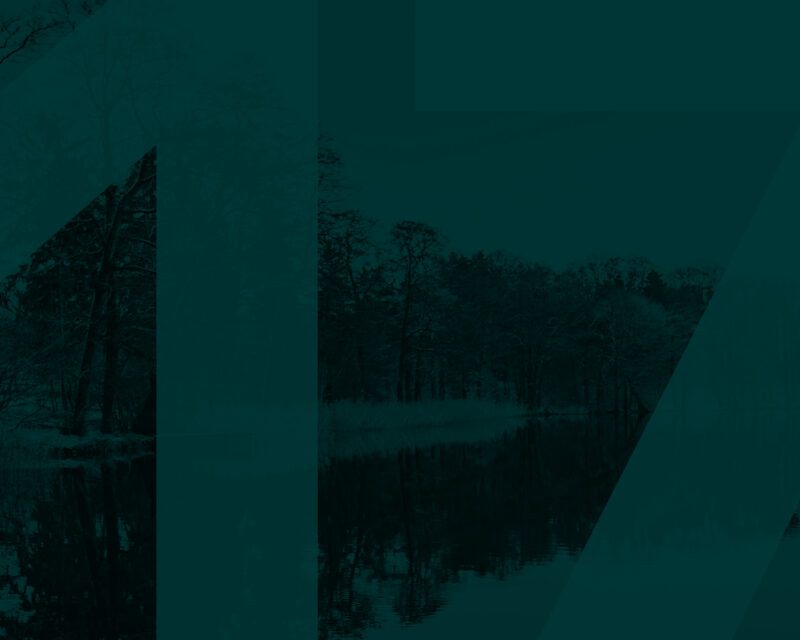 The term “First Nations” refers to one of three groups of Indigenous peoples recognized in the Canadian Constitution Act of 1982. First Nations are a diverse group of about 80 Nations in
over 633 communities speaking languages that encompass over 50 distinct linguistic clusters. According to the Assembly of First Nations, in 2006 approximately forty percent of First Nations citizens lived off-reserve in urban settings. The Census indicates that the urban population of First Nations peoples may have risen slightly since then.

Both Indigenous and other researchers have proposed a number of factors that drive movement by First Nations people to urban settings:

The urban experience of First Nations members is complex, and the available data are not entirely reliable:

First Nations need a continuum of services that will spark success no matter where our people reside. By supporting education on-reserve, we can create the conditions that promote successful outcomes when our youth leave to pursue postsecondary education. In addition, we must build strong economies on-reserve to employ those graduates who return home.