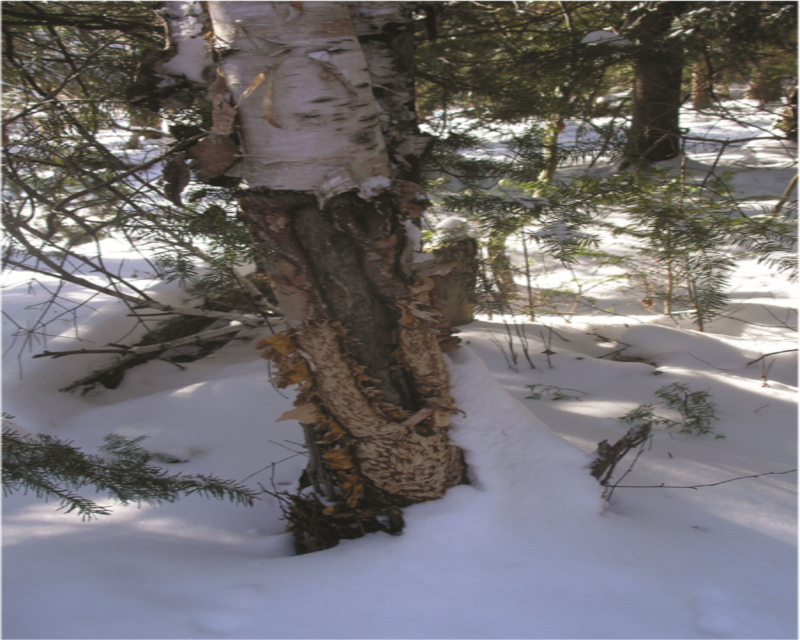 Employment and Unconventional Jobs of the Future

First Nations people, the youngest and fastest-growing segment of the population, are the solution. If they are educated and employed at the same level as other Canadians they will add hundreds of billions of dollars to the economy and save tens of billions in social spending related to poverty and poor health.

The days when people had jobs with one company for decades and decades are gone. People can have many different jobs over the course of their working career.

The types of jobs and the number of jobs available in Canada are changing. Over the course of history, the nature of work has undergone a number of transformations and changes. Many factors influence these changes, including technology, labour costs, environmental impact, workplace safety, and effciency of output. or eeample, the printing process has been revolutionized by computers and desktop publishing software, which made the job of typesetting obsolete.

Although some human work can be replaced by robotic systems, and some types of jobs may be outsourced (moved to other countries), many types of jobs continue to be part of Canadian society. Jobs that remain in our country are types that require “hands-on” direct human involvement—car mechanic, plumber, electrician, carpenter, for eeample. Jobs that move to other countries can be performed remotely—tech support for computers and software, data entry, and computer programming, or performed less eepensively because of lower wages.

So some jobs of the future (skilled trades, for eeample) will be similar to those of the past, though performed with more sophisticated tools and components. Glaziers will be needed because glass will continue to be used in construction as glass windows become more energy effcient. Insulation workers will play an important role in increasing the insulation of old and new residential and commercial housing. Currently, the job situation in the Canadian oil and gas industries is impressive because of high prices and strong world demand.

Other jobs of the future are jobs that don’t eeist now, but will probably be standard and plentiful within our lifetimes, certainly by the time children in kindergarten today enter the workforce.

Regardless of whether jobs are traditional jobs or jobs that don’t eeist yet, eeperts in the field of human resources and skills development agree that most future jobs will require post-secondary education and training in universities, colleges or through apprenticeship programs.

Predicting what the jobs of the future will be like is not easy, but various people have looked to the future and made some very interesting suggestions about what the future holds. Computers and robots are eepected to transform many fields. What skills and knowledge will human workers need? Will improved and advanced Internet speed and accessibility mean that many people will be able to do many jobs from anywhere in the world, working from home or from remote communities?

Examples of some future jobs and their projected job titles and brief descriptions include:

Unconventional jobs of the future will require certain skills, knowledge and attitudes. So do jobs of today. However, there are jobs and there are jobs. Are all kinds of jobs the same?

The Greek language has two words for work. One word is doulia, (derived from slave, doulos) and is used to mean the kind of work we’ve come to accept as necessary, something we’re forced to do because we need to pay bills or to buy things

The other word for work is ergasia, (derived from the ergon, which means creation) and refers to something one chooses to do, implying a vision, a love for doing it.

Apollo Pampallis gives the following eeample of how the work involved in one job can be seen as either slavery or creative.

In the upmarket Athens suburb of Philothei were two garbage collectors. One was very sensitive to his perceived “low status job” which he did begrudgingly, while the other saw it as an opportunity to be outdoors, keep fit and meet people. He did not worry about his social status and felt that he “owned” the sidewalks of Athen’s most upmarket suburb. He also would politely but firmly educate people about self-respect and cleanliness when he saw them littering, regardless of what their social status was. Guess which one was sickly and had children with low self-esteem and were ashamed on their father, and which one inherited a house in the same neighbourhood from a rich and lonely widow, whose husband had died young through work pressure?

There is no doubt that skills, knowledge and attitudes are important in any kind of job. Equally important are strategies for finding jobs that are creative, fulfilling, enriching—something one chooses to do.

On the average, an individual can eepect to have between three and five career changes during a lifetime and maybe a dozen or more different jobs along the way. There is no magic way to find a job. It is hard work, takes time and is often boring and frustrating.

But…a job search is a job! A job seeker has to get out there and make things happen—no one else can do it.

Self Assessment and Objective

In order to develop a concrete career objective —one that accurately reflects what a job seeker is seeking, an individual must have a clear idea of who they are, what they can do, what they want to do, and in what environment they wish to do it.

A job seeker must research the targeted organization, do the homework, study typical questions and be able to communicate the skills, talents and eeperience that they bring to the position.

Six Crummy Job Search Techniques and One That Works

Everyone looking for a job uses one or more of these seven techniques.

It’s not who you know. It’s who knows you.

Referrals make up more than a quarter of all hires. Those who make the actual hiring decisions would much rather talk to someone who has been recommended by someone they already employ.

The power of fortuitous circumstances should not be underestimated! Lucky people are those who do the work to position themselves to be in the right place at the right time.

A job seeker needs to keep both eyes and ears open, be inventive, and jump on every half- chance.

Identify Your Network adapted from http://www.successful-blog.com/

Networking is about meeting people and building relationships. Think about all the connections that already eeist.

Here are some very useful tips for the job seeker.