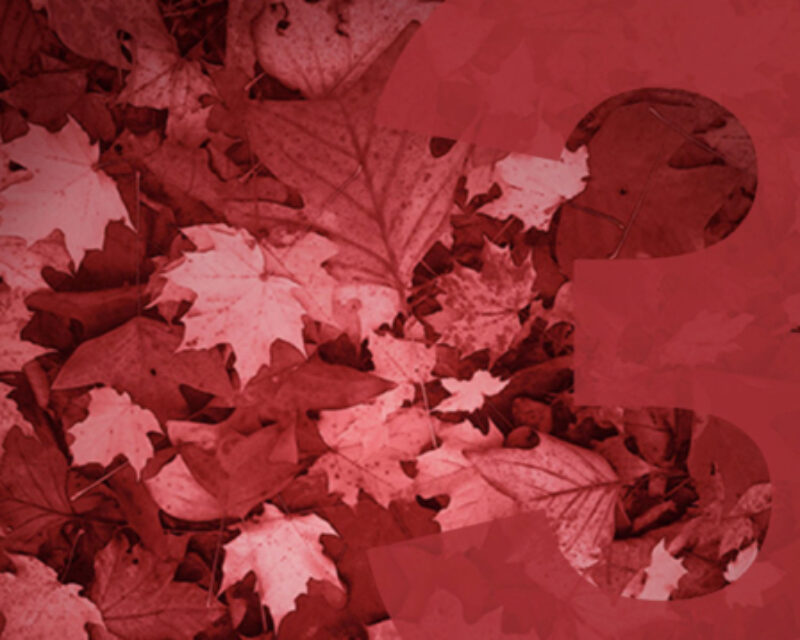 Contact — the appearance of Europeans—constituted an assault on the cultures of First Nations. Every cultural dimension was subjected to European pressures that questioned their validity and viability, and threatened the very existence of First Nations cultures. The pressures were many, and introduced at various times and in various ways. It is a testament to the strength, resilience, will, determination, and power of First Nations peoples that they have survived pressures that can only be described as genocidal.

“A nation’s culture resides in the hearts and in the soul of its people.”

One of the driving forces that justified the assault on First Nations cultures was the Doctrine of Discovery, which had a profound influence on the attitudes of European explorers and settlers toward First Nations. The Doctrine of Discovery was a European Catholic pronouncement that the Catholic nations of Europe had the right to take over lands in the New World and Africa if the lands were occupied by non-Christians. In effect, the Doctrine of Discovery gave Europeans the power to seize “discovered” lands and subjugate their inhabitants. As described in one of the official documents of a Catholic Pope, representatives of Catholic Europe could “invade, search out, capture, vanquish, and subdue…pagans…and other enemies of Christ…and the kingdoms, dukedoms, principalities, dominions, possessions, and all movable and immovable goods…and to reduce their persons to perpetual slavery…” A number of European countries, including Great Britain and France, used these ideas to advance their own interests and power.

Blackfoot family in Southern Saskatchewan. A way of life that would see the way that they lived change drastically with the arrival of newcomers to Western Canada. 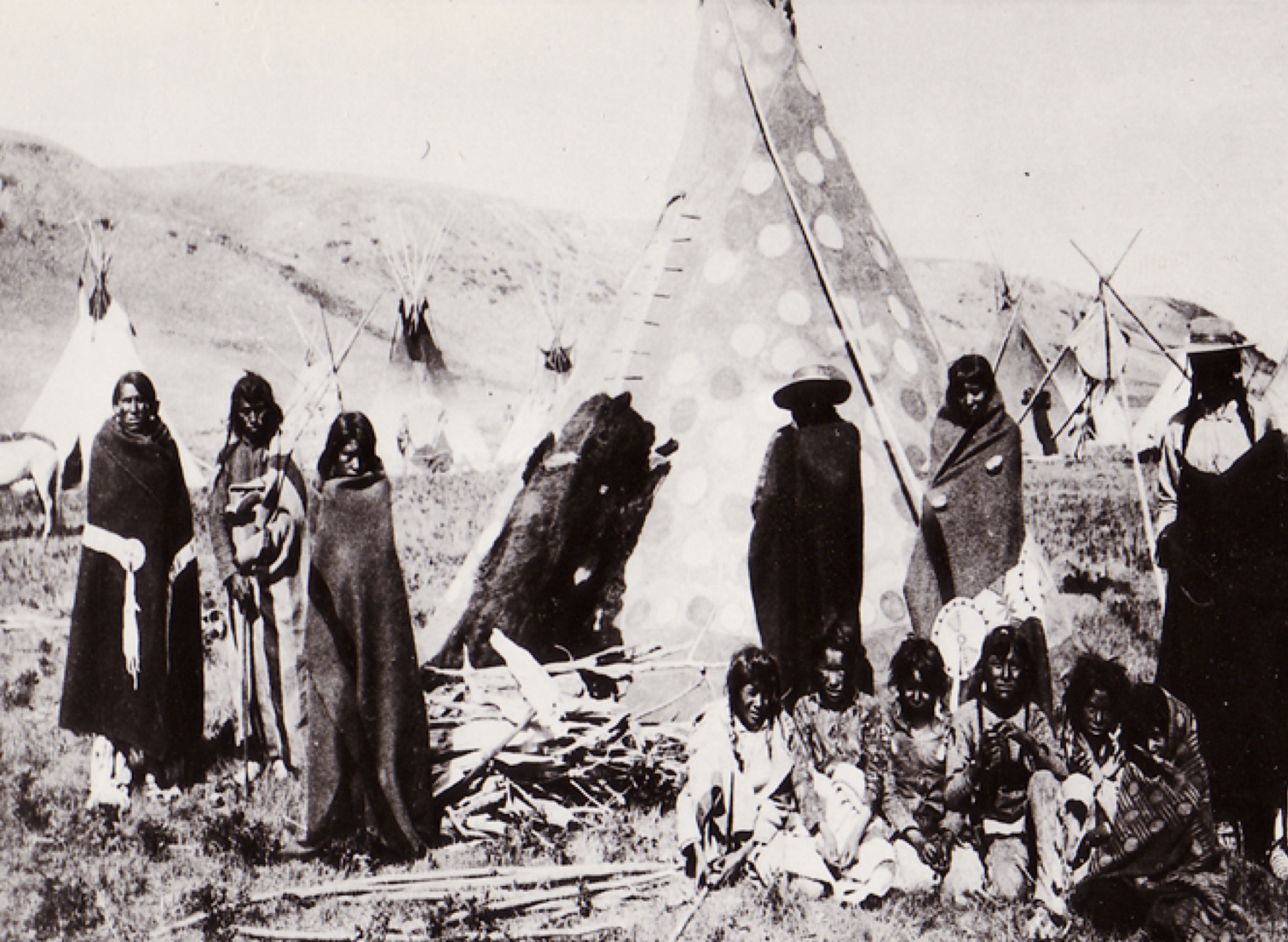 The impacts of contact—the appearance and enduring presence of Europeans on First Nations cultures—took many forms. Prior to contact, First Nations were independent, self-governing nations. After colonization, government policies ignored differences among First Nations, treating all First Nations as a homogeneous group called “Indians.”

The introduction of unfamiliar European diseases like smallpox, typhus, influenza, diphtheria and measles had a devastating impact on First Nations. The absence of immunity to these diseases led to fatal consequences among First Nations communities. It is estimated that up to 90 percent of the First Nations population was destroyed by the diseases imported by Europeans. Other significant impacts that altered many cultural dimensions involved the introduction of alcohol, horses, guns, and Christianity, and persistent official measures to assimilate First Nations into the mainstream European values and attitudes. 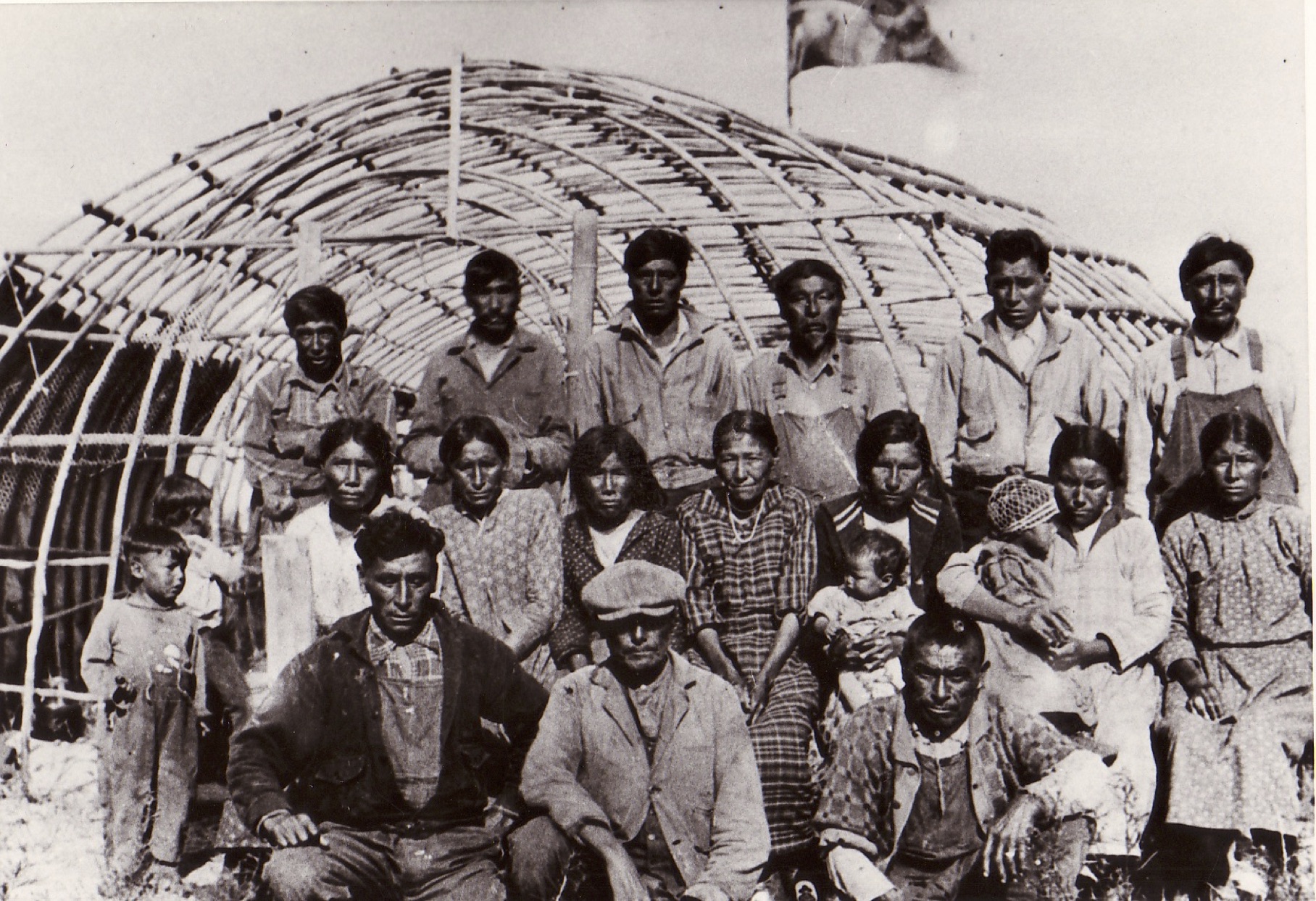 First Nations Elders recognized the potential damage that could result from European world views. This speech by Chief Seattle in 1854 articulates one view of the dangers of European contact.

Listen to the speech by Chief Seattle.

Blackfoot Men in traditional regalia celebrating a way of life that would face hardships from newcomers. 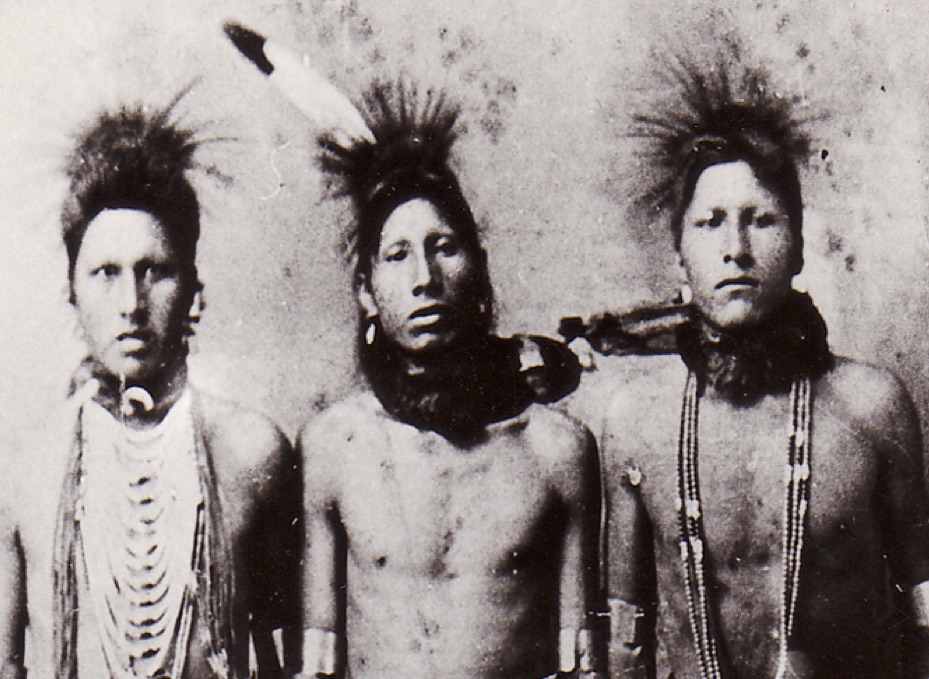 The impacts of contact were widespread, affecting every dimension of First Nations culture.