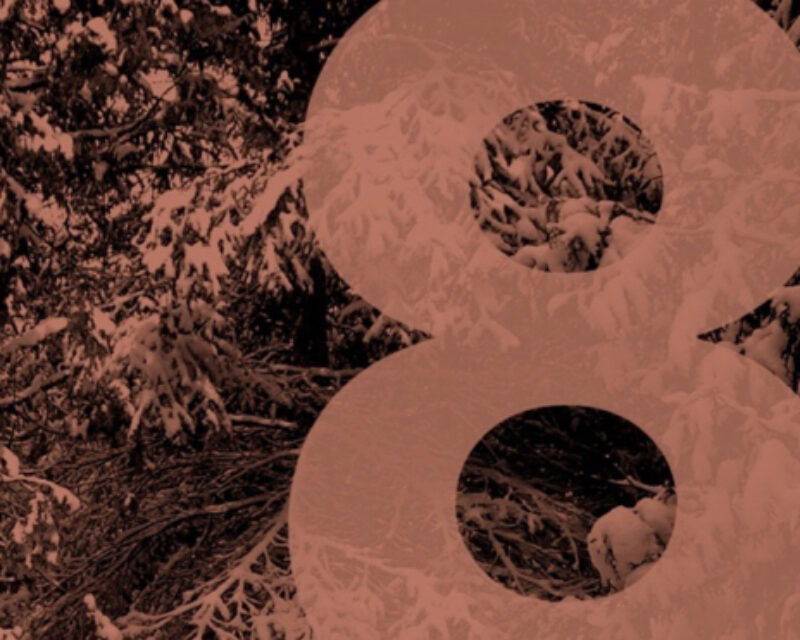 What is Cultural Competency?

“Culture” is defined in many different ways, but all the definitions share common characteristics. The Western and Northern Canadian Protocol(WNCP) version is representative: Culture consists of the customs, history, values and languages that make up the heritage of a person or people and contribute to that person’s or people’s identity.​

Policies in Canada made it illegal to engage in First Nations cultural and ceremonies during the early part of the 20th century. Today individuals and communities are actively engaged in reclaiming their traditional practices. This picture shows an example of the beauty and artistry of West Coast cultural items. 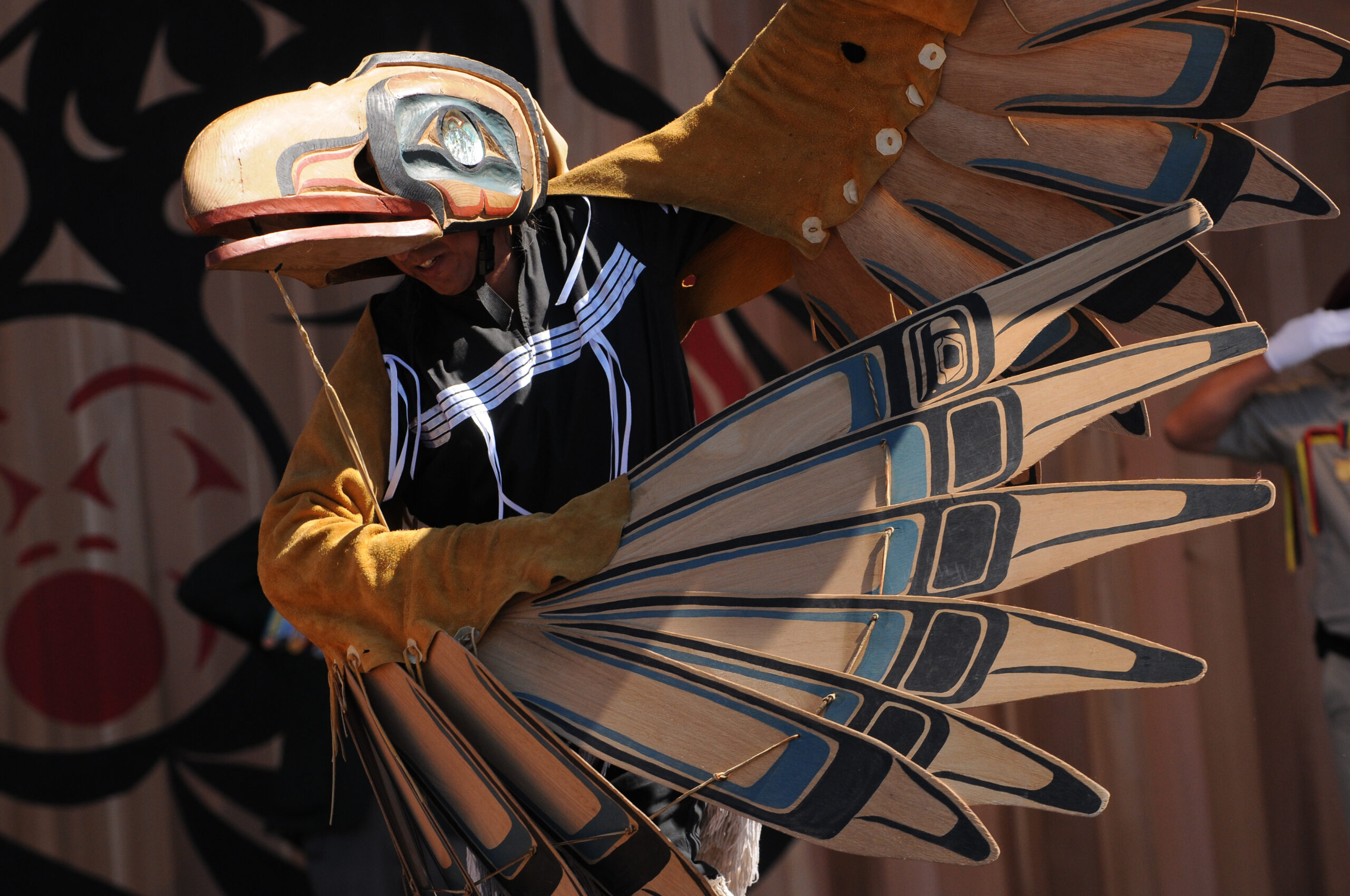 There is no universally accepted definition of the concept of cultural competency, however, all definitions share common characteristics.

The authors of Culturally Proficient Inquiry: A Lens for Identifying and Examining Education Gaps defines cultural competency as “the capacity to interact compassionately, sensitively and effectively with people of different cultures.

Cultural competency is expressed in ways that recognize the value of the diverse worldviews and cultures of other people—their behaviour, spirituality, beliefs, customs, language, attitudes, gender, social status, economic status, and so on.

The authors of Culturally Proficient Inquiry: A Lens for Identifying and Examining Educational Gaps provide a succinct summary of the importance of the concept of culture.