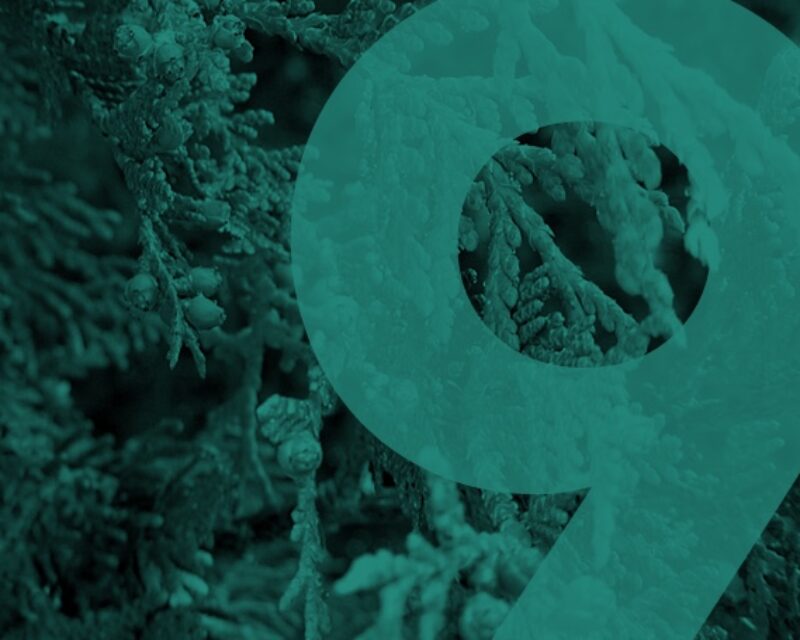 However, this view of intelligence has been questioned by First Nations peoples who understand intelligence as a holistic concept.

Intelligence has been defined for us through the eyes of the Euro-American psychological and scientific culture. This definition is limited in its application and understanding and does not include the encompassing nature of our holistic definition of Indigenous intelligence. 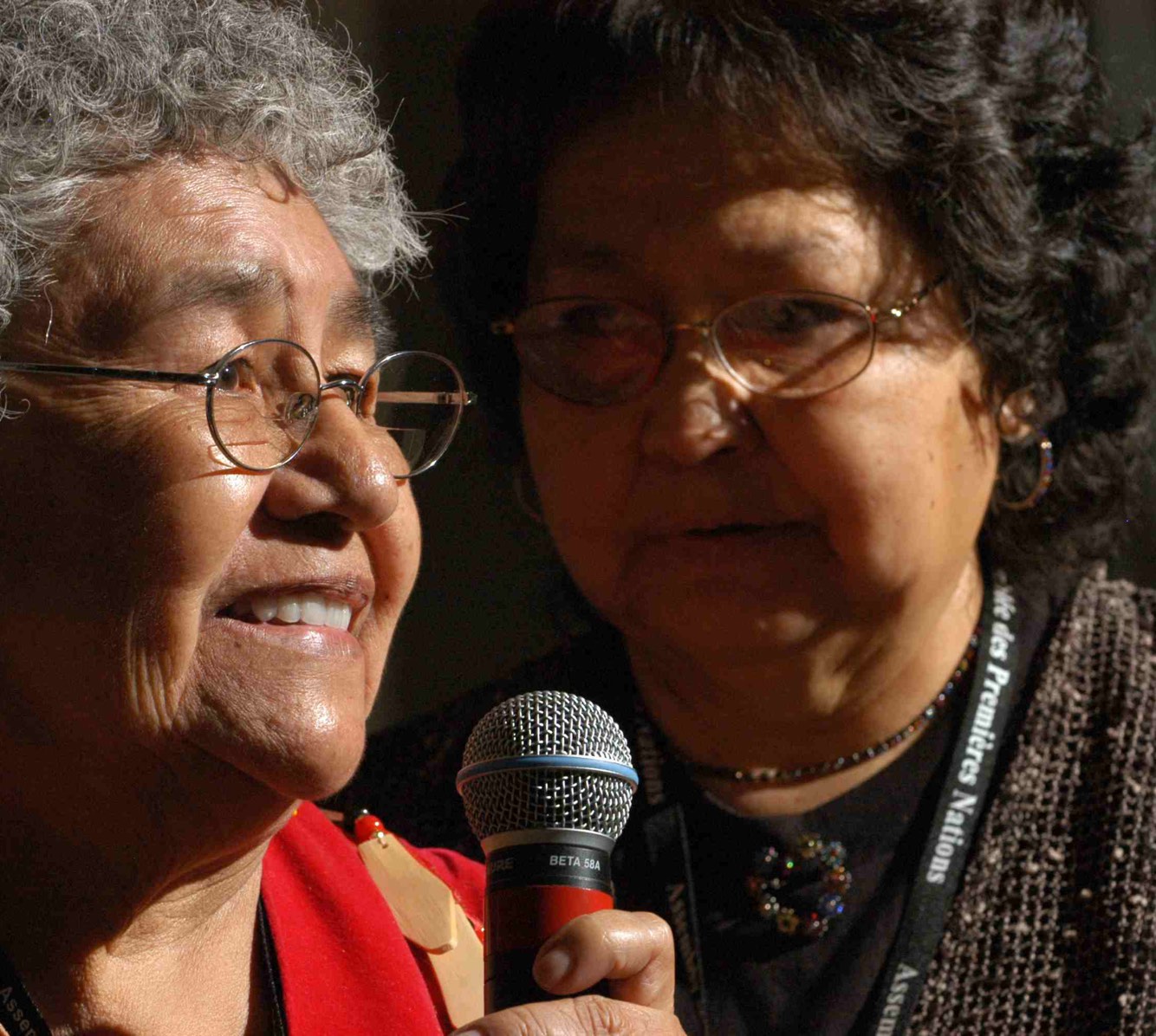 First Nations have always believed that intelligence, whatever it is, must have to do with the whole person an d her or his talents, abilities, and capacities as an artist, singer, dancer, healer, parent, athlete, and so on.

Intelligence, from an Indigenous or First Nations perspective, is an inclusive concept that embraces all of the talents, abilities, skills and understandings that distinguish us as a species. 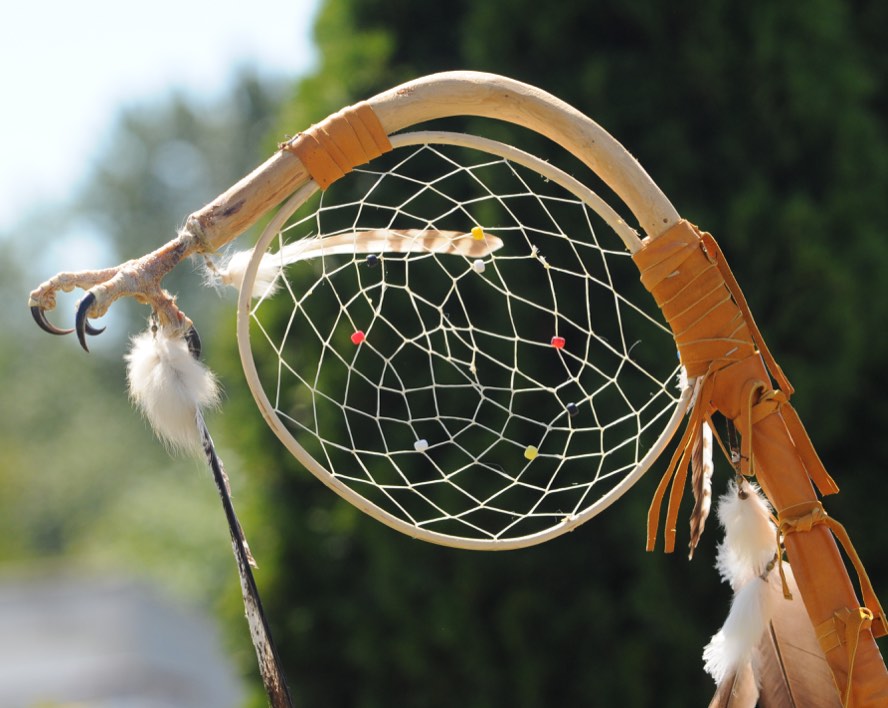 In fact, many researchers and theorists are acknowledging that all forms of human expression have value, are parts of our evolutionary heritage, and should be considered as elements of intelligence.

Intelligence according to ​ Daniel Wolpert, neuroscientist. 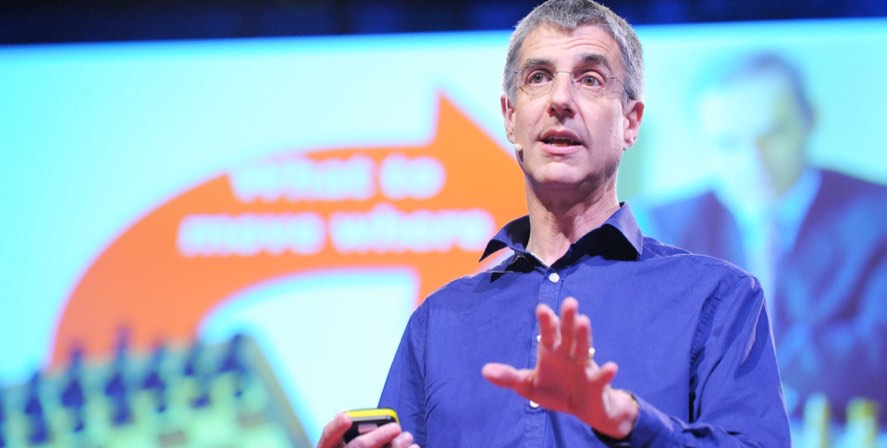 The neuroscientist Daniel Wolpert proposed a startling new idea: that our brain has evolved to deal with our muscular and skeletal systems and the many ways humans engage in complex muscle control and movement—walking, speaking, talking, making tools, hunting, singing, dancing, communicating, and so on and so on.

Intelligence according to Richard Sennet, sociologist. 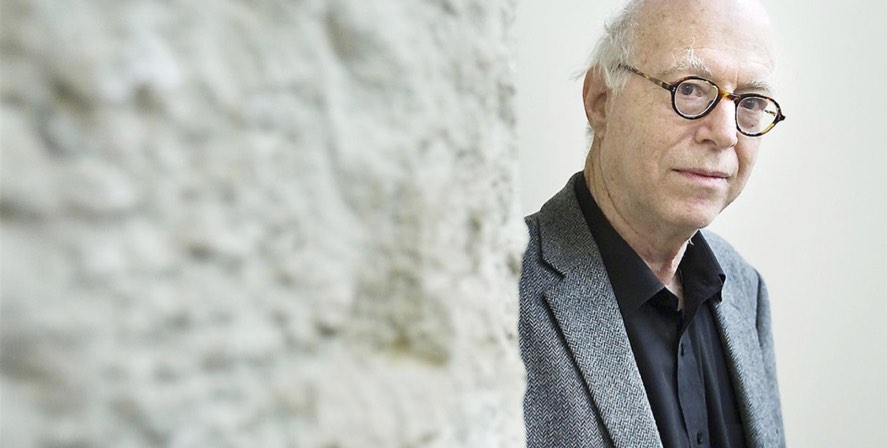 Richard Sennett, a sociologist, makes the same kind of argument but from another perspective. Sennett looks at crafts and craftsmanship and speculates that in the process of making objects, that is, working with our hands, performing actions, and using muscles, we have developed transformational capacities like critical thinking, imagination, planning, creativity, innovation, fantasy, novelty, ingenuity, and design.

Several decades ago, Howard Gardner, a Harvard psychologist, revolutionized the field of research in intelligence by proposing that there are at least eight different intelligences. His Theory of Multiple Intelligences is strikingly similar to ideas of Indigenous intelligence in recognizing a range of capacities (intelligences). The suggestions of Wolpert and Sennett fit in well with Gardner’s ideas and the inclusive Indigenous perspective.

Gardner’s Theory of Multiple Intelligences (MI) has influenced teaching and education, and is the basis of many career development programs created for Canadian and American youth and adults. Gardner’s hypothesis on MI has also been a central principle for curriculum developers and educational psychologists who work in areas of differentiated instruction. 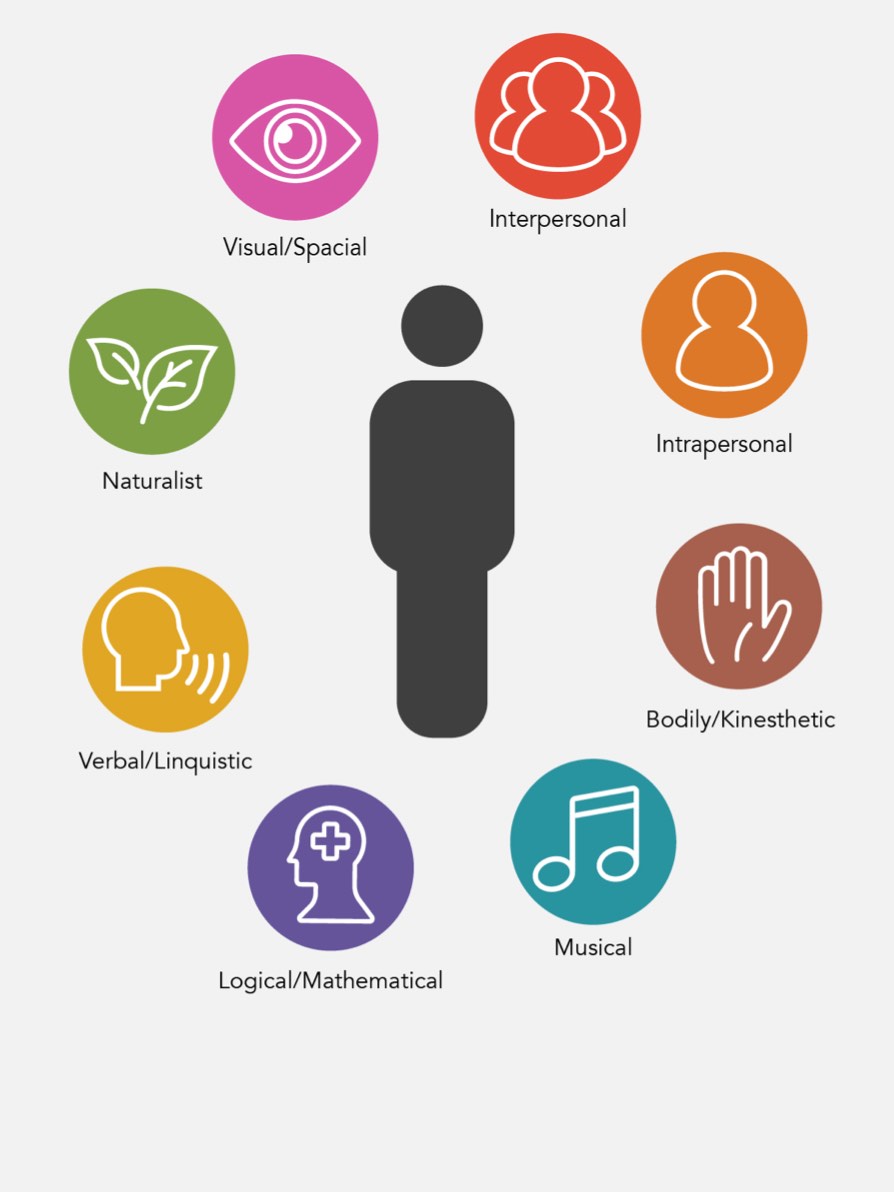