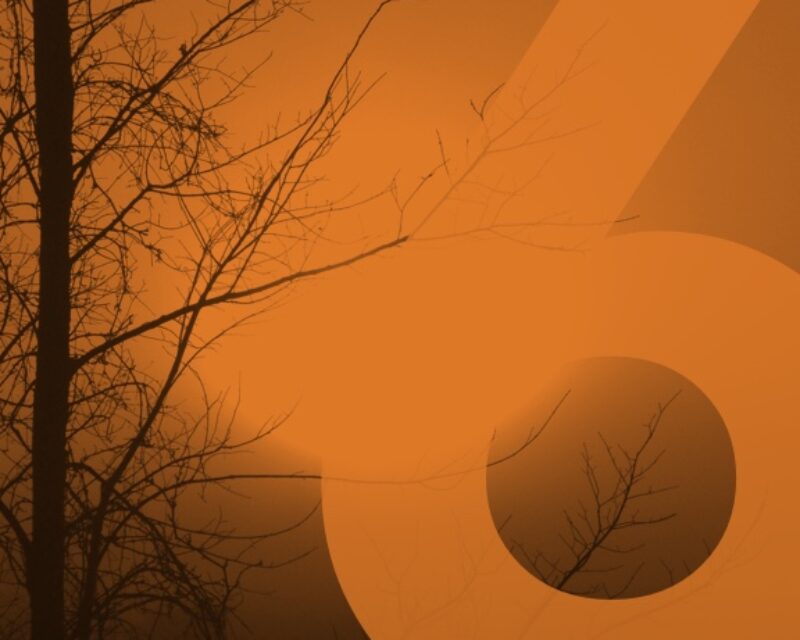 Between 1986 and 2009, all of the Churches directly involved with the residential school system made public apologies for the abuses, neglect and suffering the First Nations youth had experienced while under their care. Churches began to work with their congregations to address this issue and to work towards reconciliation.

“Grandson, they are beginning to see us.”

First Nations residential school survivors have waited a long time for their stories to be heard. 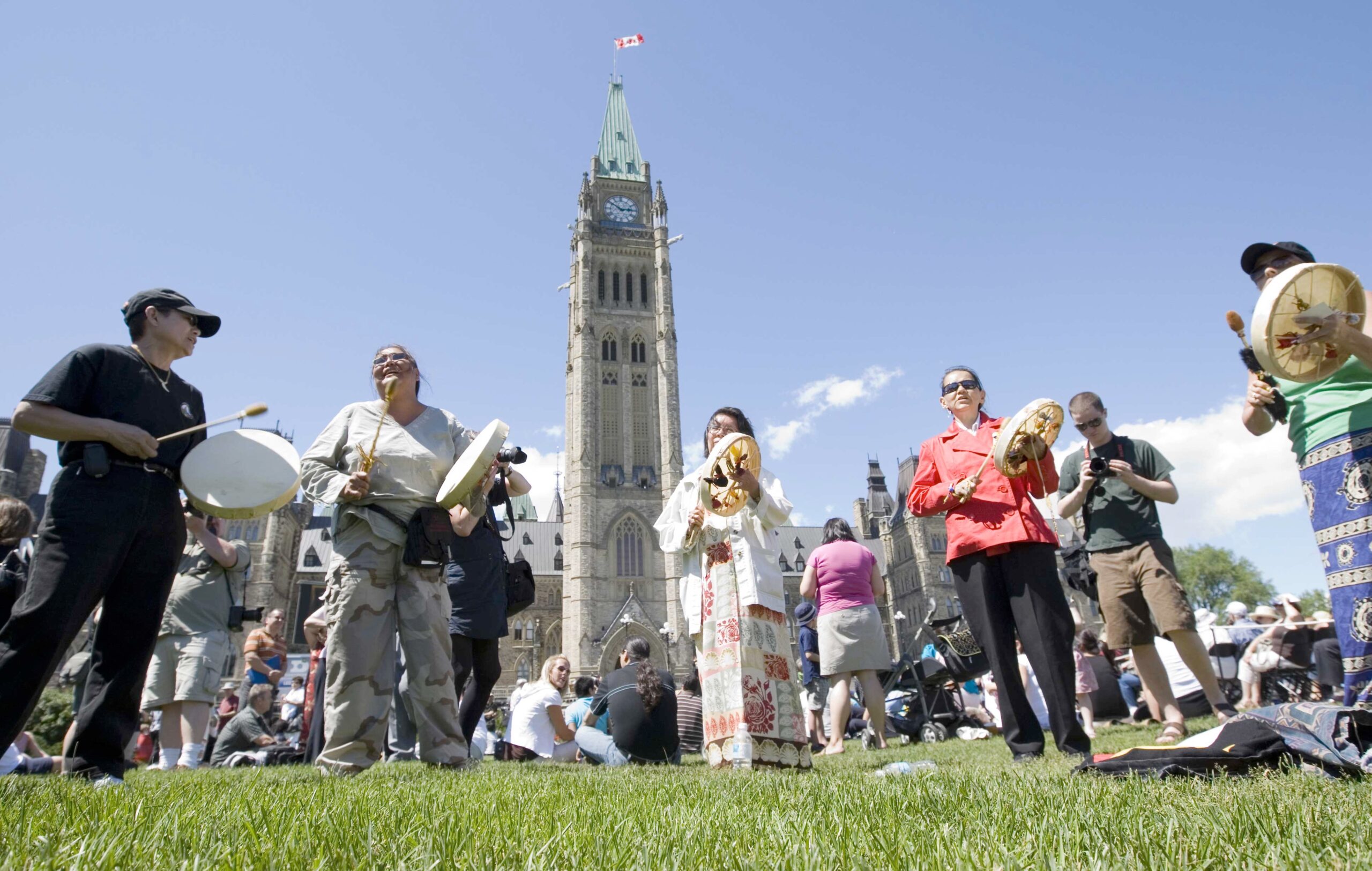 How did the government react?

In June 2008, the Government of Canada formally apologized for the residential school system and for the government’s role in isolating Indigenous children from their homes, families, and cultures. Prime Minister Stephen Harper called residential schools a sad chapter in Canadian history and that the policies that supported and protected the whole process were harmful and wrong. A copy of this apology is included in the iTunes U course.

National Chief Phil Fontaine issued a moving statement that honoured the many First Nations people who had suffered the consequences of the residential school system, and reaffirmed the strength and survival of First Nations peoples in Canada. The federal apology pointed the way to “a respectful and therefore liberating relationship between (First Nations people) and the rest of Canada.…We must capture a new spirit and vision to meet the challenges of the future.” A copy of this response is included in the iTunes U course.

What other actions have been taken? 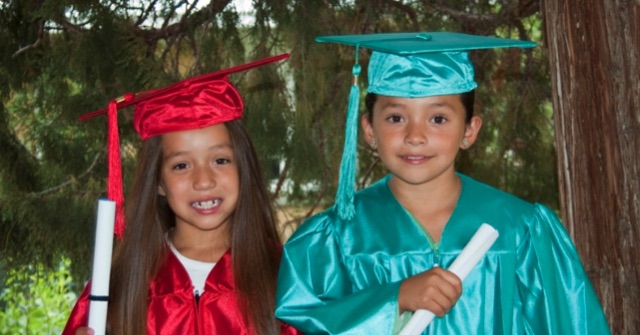 In 2010, the Canadian Senate adopted a motion to study and report on the progress made on the Government of Canada’s commitments since the apology to former students of Indian Residential Schools.

There is still a strong concern that little progress has been made by the federal government to truly address the magnitude of damage created by the residential school experience. True and meaningful reconciliation is critical to healing and moving forward.

The legacy of residential schools needs to be addressed through education, if we, as a nation are to move forward 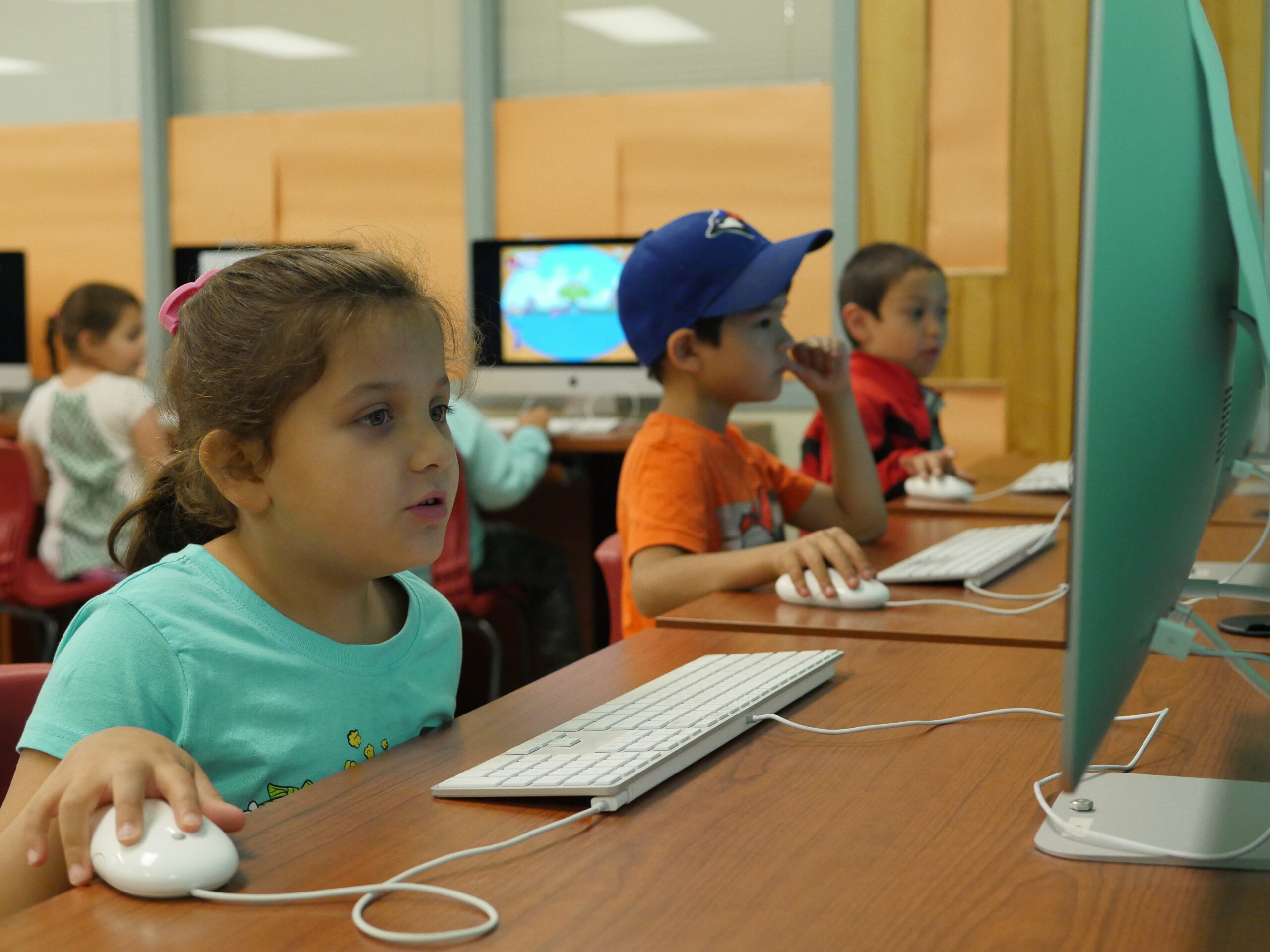